Dysport (botulinum toxin type A, which is isolated and purified from Clostridium bacteria producing BoNT-A) is a prescription injection; used as an alternative to Botox Cosmetics, to temporary relax facial muscles, improving frown lines between the eyebrows, around eyes and on the forehead without changing the look or movement of the rest of your face. Dysport is approved in 57 countries and clinically used over 25 years. Since 2009 Dysport is FDA approved in the United States. 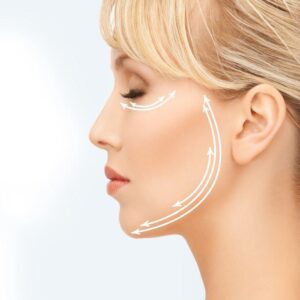